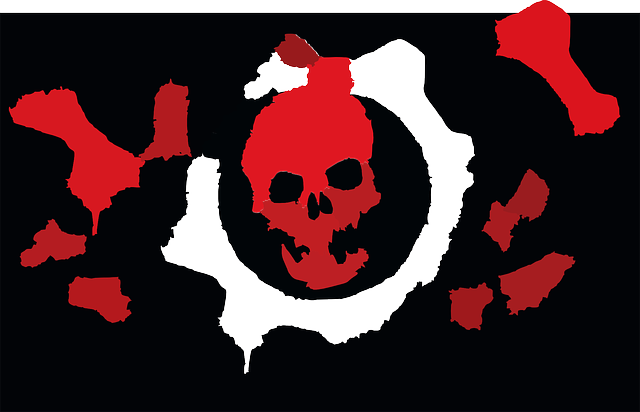 The Drug Enforcement Administration and the Centers for Disease Control and Prevention have been diligently investigating all of the increases in Fentanyl-related non-suicide overdose fatalities across multiple states in the United States. Now these agencies will need to expand their efforts to include analog compounds, copycat drugs, illicit drugs, and research chemicals. Most of these compounds and illicit drugs and chemicals are potentially deadly and extremely addictive.

Not Fit for Human Consumption

Individuals who create new ways for people to get high are working hard to deceive law enforcement. These individuals take chemicals that are considered illegal and change their chemical composition, so that they are considered legal in some cases. Law enforcement agencies are scrambling on a daily basis to try to figure out what chemicals are dangerous and potentially deadly for human consumption and to stop the production and distribution of them. Only tested on small animals and in test tubes, research chemicals have not been tested for human consumption by the governing bodies who are authorized to do so. Unfortunately, some people purchase these chemicals, thinking that they are safe for human consumption. The people who manufacture research chemicals use many different drugs to create new chemical compositions that will cause users to hallucinate and experience strange sensations in the body. Without the proper testing, there are no studies to show evidence of the drug’s impact, other than the reports of individuals who have experimented with the chemicals.

Side Effects Can Be Deadly

Some of the side effects that users have reported are diarrhea, hallucinations, nausea, vomiting, and being disoriented. Research chemicals can directly and dangerously impact heart rates and blood pressures, by raising the heart rate as much as twenty-five percent and lowering blood pressure as much as twenty percent. This can be deadly for anyone, especially those individuals with a congenital heart problem. This could have a similar effect to a popular way of using cocaine and heroin known as speedballing. Cocaine is a stimulant and heroin is a depressant, by mixing the two drugs, users experience the intense rush from cocaine and the relaxing or sedative effects of heroin. The two drugs have opposite effects on the body, which puts tremendous strain on organs and can easily be fatal. Some individuals have died from the use of research chemicals.

Advertising by Manufacturers are Misleading

Research chemicals are very popular among teens and can be purchased online, often without legal consequences. The online sources can operate because the chemicals they are selling are not an exact match for the chemicals that have been deemed to be illegal by law enforcement. The packaging and advertisements usually state that the chemicals are not for human consumption. The websites refer to their buyers as scientists. If an individual uses a research chemical, the manufacturer claims that the user is responsible for any harm caused and that human consumption was not the intended use.

There are Too Many Research Chemicals to Name or List

Some of the types of research chemicals being created and sold are: synthetic cannabinoids: drugs such as Spice and K2, synthetic cathinones: Bath Salts, Flakka, Cloud Nine, psychedelics: 4-HO-Met, 2C-I, TMA- 2, piperazines: Legal E, Herbal Ecstasy, Frenzy, Bliss, Fentanyl and various opioids: research versions of Fentanyl and other opioids. There are too many names, research chemicals, and places to purchase them to list. Some sellers use catchy names that appeal to potential drug users, such as: MDIA, AMT Freebase, and Benzo Fury to name a few.

Anyone Can Buy Research Chemicals

We Need Tougher Laws to Combat This Deadly Problem

Law enforcement and government officials are fighting back by trying to pass legislation that can bring tough laws to combat this deadly problem. Current laws are not working. In some cases, it is unclear what is in the research chemicals, what they do, and what the side effects are? What is known, is that most of these chemicals can be potentially deadly and highly addictive when consumed by human beings. We need tougher laws to stop the production and sale of these type of research chemicals, analog compounds, and illicit drugs. 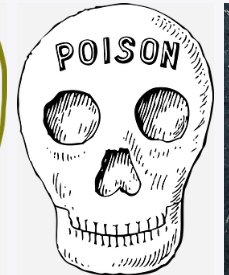 When hospitals, emergency departments, medical examiners and coroners have fatal overdoses arrive in their facilities, are they screening for fentanyl in suspected opioid overdose incidents? If they are and the test comes back negative, fentanyl analogs and research chemicals should be suspected and tested for also. This is the only way that reporting as to the cause of death is accurate and complete. This is the only way for officials to get an understanding as to the truth of what is really taking place with the current drug epidemic. No longer is it just heroin that is claiming the lives of illicit drug users.

Those who produce and distribute illicit drugs, analog compounds, and research chemicals have one goal in mind, making fast money! People have been dying from the use of opioids, analog compounds, research chemicals, and other illicit street drugs such as cocaine, crystal meth, heroin, and many others. All of these chemicals should be avoided and not used for human consumption. Most of these chemicals are highly addictive and potentially very deadly.