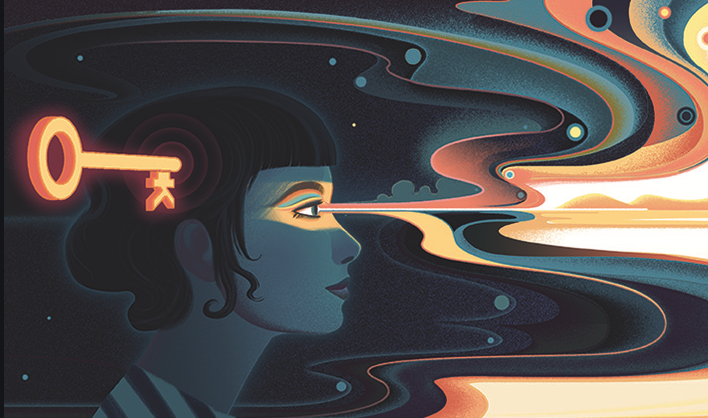 According to the latest research, Ketamine is thought to act by blocking NMDA receptors in the central nervous system which interact with amino acid glutamate. Long after Ketamine has been eliminated from the body, the subsequent chemical changes caused by Ketamine continue. Research over the last several years has shown that Ketamine is an effective treatment for severe depressions, PTSD, chronic pain, fibromyalgia, and other difficult to treat conditions. Ketamine is a powerful hypnotic agent when used in large doses; however, in any dose is a profound analgesic. Ketamine infusion therapy takes only a few hours.
Research to try to find more effective treatments for depression has been going on for years. Any individual with the diagnosis of clinical depression has a very serious clinical problem. Approximately one-third of clients with major depressive disorder (MDD) do not respond to existing treatments. Clients who do respond favorably generally respond to the antidepressant medication within weeks to months to achieve a significant effect.

Depression can erase the happiness, joy, balance, dreams, goals, normal functioning, and eventually lead to suicide. The impact of depression on one’s daily life can be devastating without proper treatment and medication. The problem is that most depression medications take weeks or months to make the necessary change in an individual’s life. The other problem is that current treatments for clinical depression don’t work for every client or situation; some individuals just don’t respond to the medications available.

Researchers have discovered that a drug named Ketamine that was developed in 1963 as a replacement for PCP, that is commonly used in veterinary medicine to tranquilize animals, may be the answer for treating clinical depression. This drug is also known as Special K, a recreational drug used by some substance abusers. In human medicine Ketamine is considered an anesthetic. Produced in a clear injectable liquid, Ketamine is often evaporated down into a light-colored powder that is mixed with other substances such as MDMA, or other drugs when used illicitly.

Ketamine is tasteless and odorless; its translucence makes it difficult to determine whether it’s present in a particular substance without drug screening. The drug can be ingested, inhaled, or injected. The abuse of this drug does have dangers associated with it, such as drowsiness, confusion, dizziness, amnesia, erratic behaviors and odd thoughts. There are also numerous side effects associated with the use and abuse of this drug, seizures, blackouts, fainting, nausea, double vision, muscle spasms and stiffness, and many others including possible death.

Researchers consider this a major advance in the treatment of depression because Ketamine works in a different way than other antidepressant medications. The other medications work through monoamines, neurotransmitters like norepinephrine and serotonin; they block the reuptake of the neurotransmitter serotonin. There is another neurotransmitter system called the glutamate system, Ketamine’s effects are modulated by blocking the NMDA glutamate receptor, initially. The bottom line is that Ketamine works in a totally different way than all other medications for clinical depression; however, it has to be studied more.

The white elephant in the room is that individuals who have had problems with substance abuse probably will not be good candidates for this medication because of the high risk for abuse. Dr. Dennis S. Charney, MD from Mt. Sinai School of Medicine is a world expert in neurobiology and the treatment of anxiety and mood disorders, he and his team of researchers have made incredible contributions as pioneers in research related to the psychobiological mechanisms of human resilience to stress.

Ketamine distorts consciousness, because of this, it is not likely that it would be practical as a daily medication. In cases of severe, disabling depression, however, it might be reasonable to prescribe the medication several days per week. The thought is that Ketamine should be administered in conjunction with talk therapy and other medications to maintain recovery.